Taste and drive, along this countryside and then stop, taste again and drink lambrusco.

Modena, the fast and tasty excellence in ironworking and genuine food. Visit of center of Modena with personal guide

The city of Modena was born around a great communication artery the Via Giardini. Wanted by Count Emilio Lepido, Via Giardini is the beating heart of the Region of Emilia that unites the main capitals including Parma and Bologna.
The ancient name of the city was Mutina, its patron, celebrated on January 31 is St. Ambrose, known for his charity, he gave everything to the poor before ordaining a bishop.
We remember his celebrity phrase passed down in history is famous: "It is much better for the Lord to save souls than gold".

The city was ruled for half a millennium by the D'Este family, direct descendants of the Franks.
In 1242 the coin tick of Modena was born, the local currency was named"il grosso" of silver or copper.
Modena is famous for being the city of engines for example: Lamborghini, Maserati, Ferrari, Bugatti, Ducati.
In Modena the tradition of ironworking is very old.
In fact we found on the door of the Princes of the Cathedral is represented the ancient guild of ironworkers, one of the oldest brotherhoods of Modena.
The food art and the cult of Lambrusco, the typical wine of Modena, together united to the warmth of the citizens, make Modena a place of a great hospitality.

Rich in restaurants, wine bar, hotel, the city offers a pleasant walk under the arcades of the Via Emilia, leading straight into the heart of the city: Piazza Duomo where there is also the beautiful ghirlandina tower.
The construction of this work began in 1169 or 1179 approximately, and underwent restoration and modification.
The square plan on the ground floor of the tower , we find the "Sala della Secchia Rapita".Here you can see from a reproduction of the bucket, an object that recalls a dispute between Modena and Bologna.
Inside you can admire the architecture of the time as well as frescoes and paintings.

Modena is also known for being the birthplace of many artists.
First of all the tenor Luciano Pavarotti, but also Caterina Caselli, Vasco Rossi, Pier Angelo Bertoli  the director of film Liliana Cavani and many others
In short, a city of poets, songwriters and much more...
Let's close with a little curiosity: in California in the district of Orange there is a town called "El Modena", certainly a symbol of Modena heart. 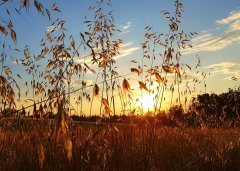 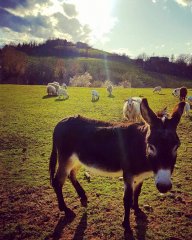 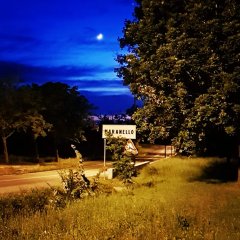 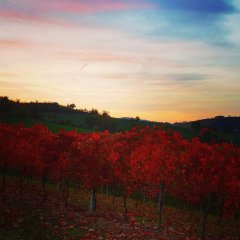 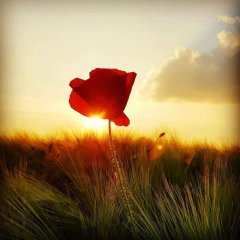 A gently offered photogallery by a Modena photographer: https://www.facebook.com/roberta.t.tagliavini